These are some still from footage shot for a very cool student film I’m involved with. We shot the last week of October and the director got these stills to me the other day. We will shoot the conclusion to this project in March 2020—judging by these stills it’s going to be a real treat. I’ll update then when it goes down. 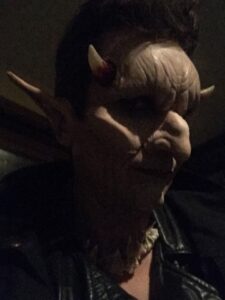 A post just for shits and giggles because it’s sorta theatrical and it was a lot of fun.

I was invited to my first Halloween costume party in I don’t know how long. Decades? Gimme a break I was busy raising kids and taking them to Halloween parties and trick or treating. 😉

So I thought it would be a cool project to have some fun with. Let’s go all out.

Now, I haven’t worked with latex and airbrushes since high school and that was (ahem) a while ago. But with the help of an artist friend and a ton of youtube videos I felt pretty confident. The planning, acquisition and preparation stages went fairly smoothly. I felt prepared and confident.

And then the night before Halloween, what we called Devil’s Night when I was a kid, we had a tremendous storm of driving rain and high winds. And so the power went out. I woke up Halloween morning hoping that the power would be back on but no joy. So I waited. And waited. And waited some more.

By three o’clock I decided that I needed to start while I still had light and resigned myself that I would most likely hav to finish up in the dark. The application process went smoothly and was a lot of fun even though I was way out of practice—I only spilled the liquid latex once and it wasn’t all that much and it was in the sink where it did no damage. 😉

By then it was six o’clock in the evening and it was dark. Makeup and costuming was accomplished with the aid of several flashlights.

All in all, considering the challenges I was pretty happy with the results and I got a lot of compliments at the party. 🙂

The pix below save for one were taken after the party so the applications are starting to peel a bit and the makeup was wearing off after about nine hours of wear. Still, not too bad I think!

Any horror-movie directors out there please take note! lol 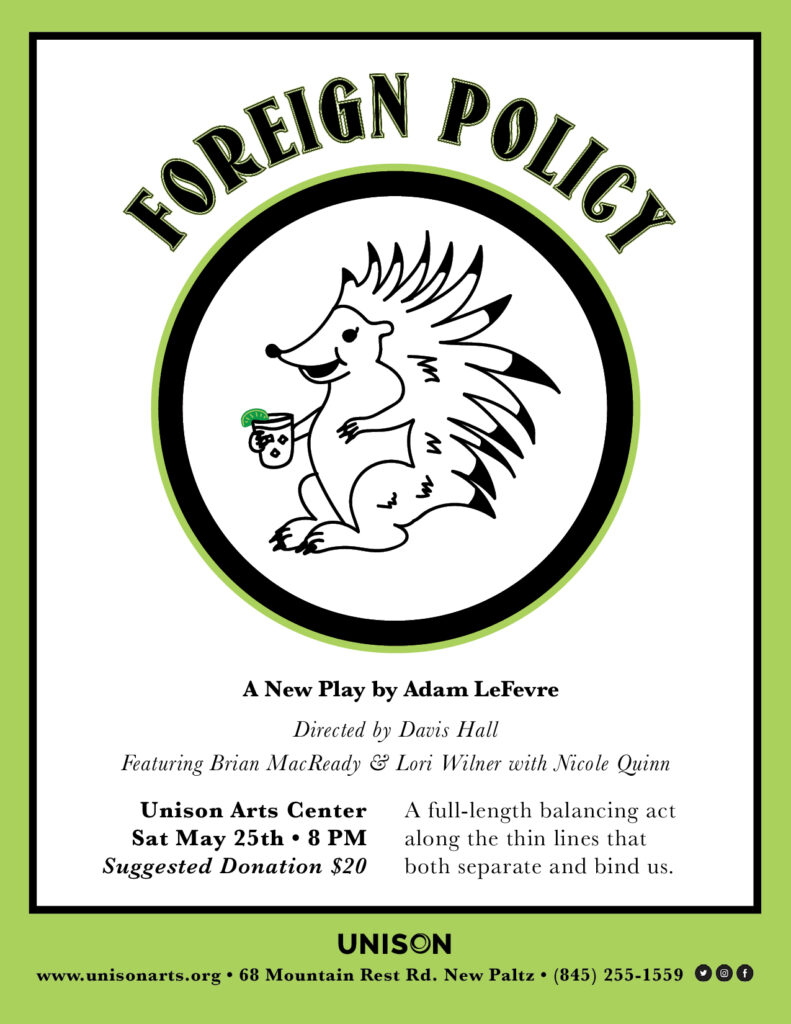 A coupla nice candids from the recent reading of Feeding Mrs. Moskowitz, a new original screenplay sponsored by the Woodstock Film Festival and presented at the Klienart James Art Center on Tinker Street in Woodstock. A wonderful screenplay and an audience of almost 80 people (SRO!) made for a lively and fun evening.

I’m excitedly looking forward to this.

Was on a Greenepoint, Brooklyn rooftop on Fri Feb 15 shooting a scene for a student film with a really cool script with the working title NAMELESS. Very professional set with really nice people. It was fun working with director, Jason Wen and his entire crew. I hope I have the opportunity to do so again. 🙂

A coupla selfies from yesterday’s location shoot for a PSA promoting an environmentally-friendly holiday season. Professionally-run set and actors, friendly directors and crew, and a nice message to boot. Getting paid to hang out in pajamas all day—not so bad.  😉

A few selfies from yesterday’s Hackerland shoot. Very professional set and crew. Enjoyed the company of my fellow actors. Couldn’t ask for more. 🙂

Love the photo bomb in the last pic! Haha! 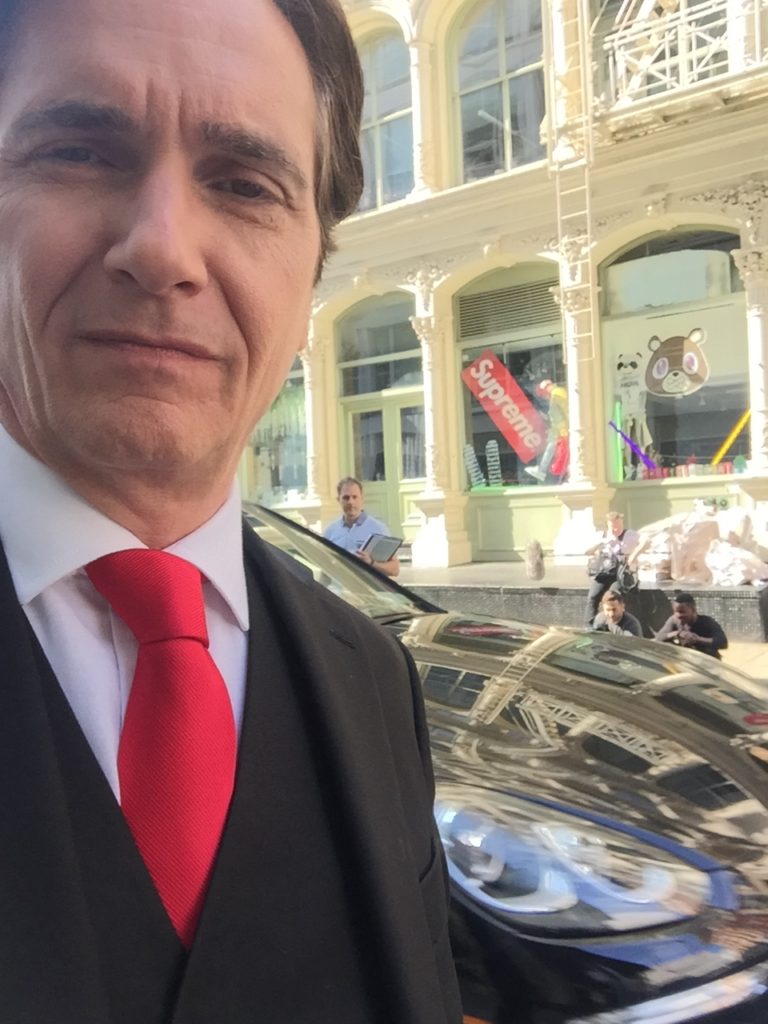 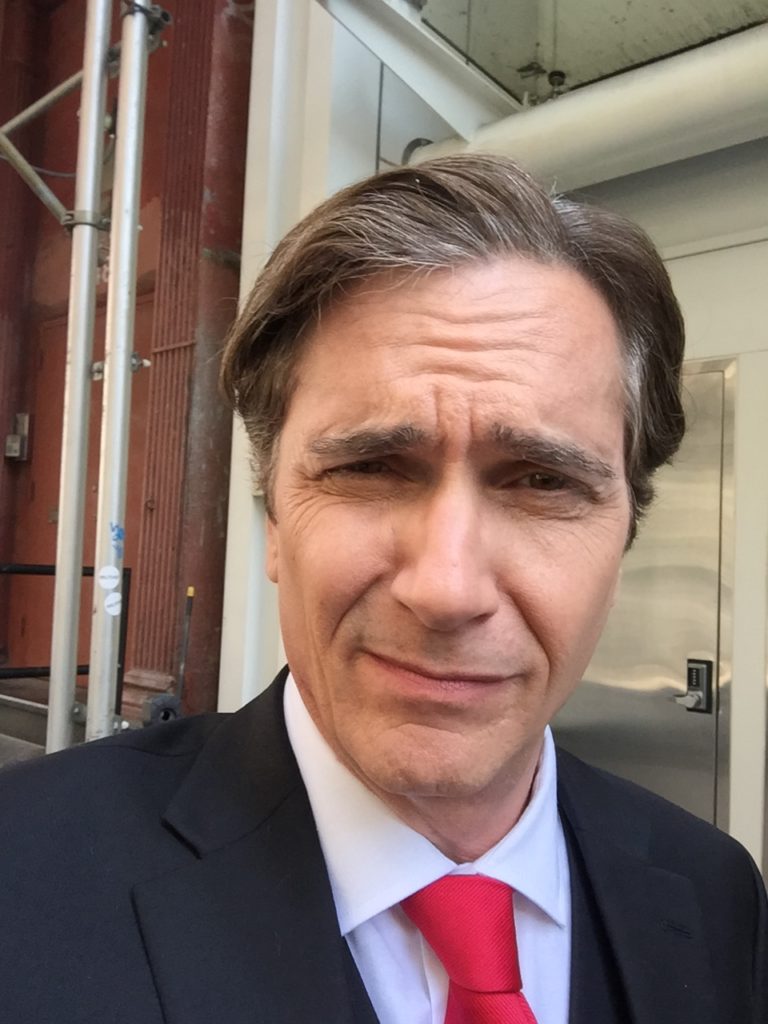 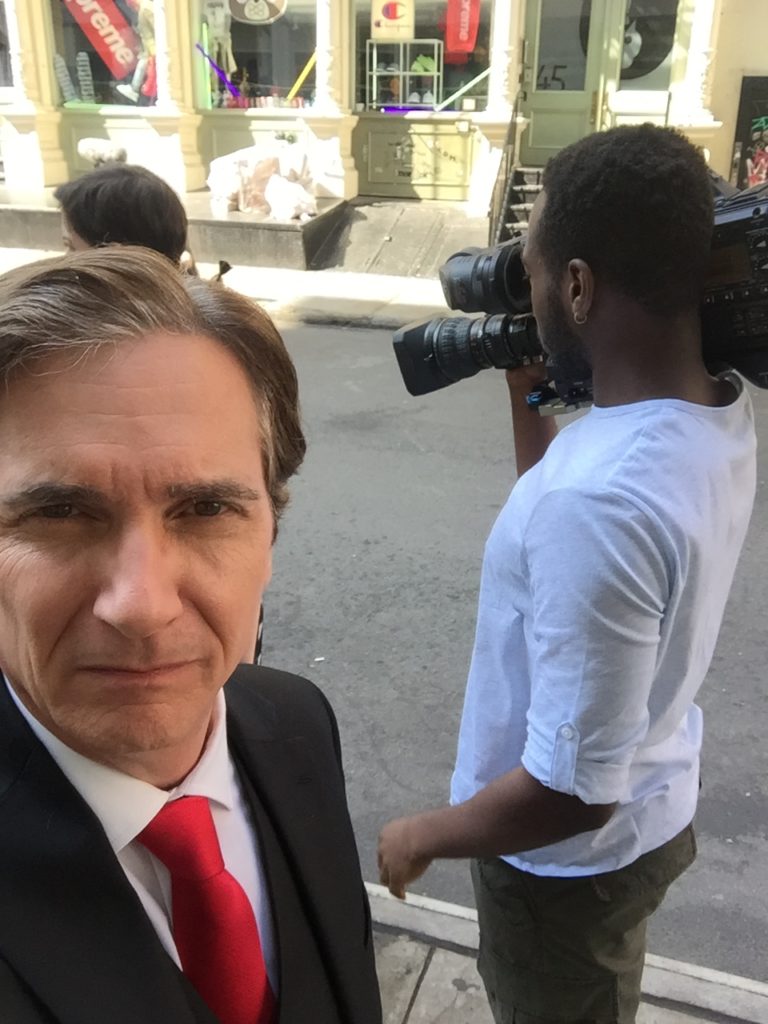 Yesterday’s shoot for a cable historical re-creation show turned out to be a lot of fun. Four characters in twelve hours! Here’s a couple (the English bobby was my fave, can ya tell?).  😉 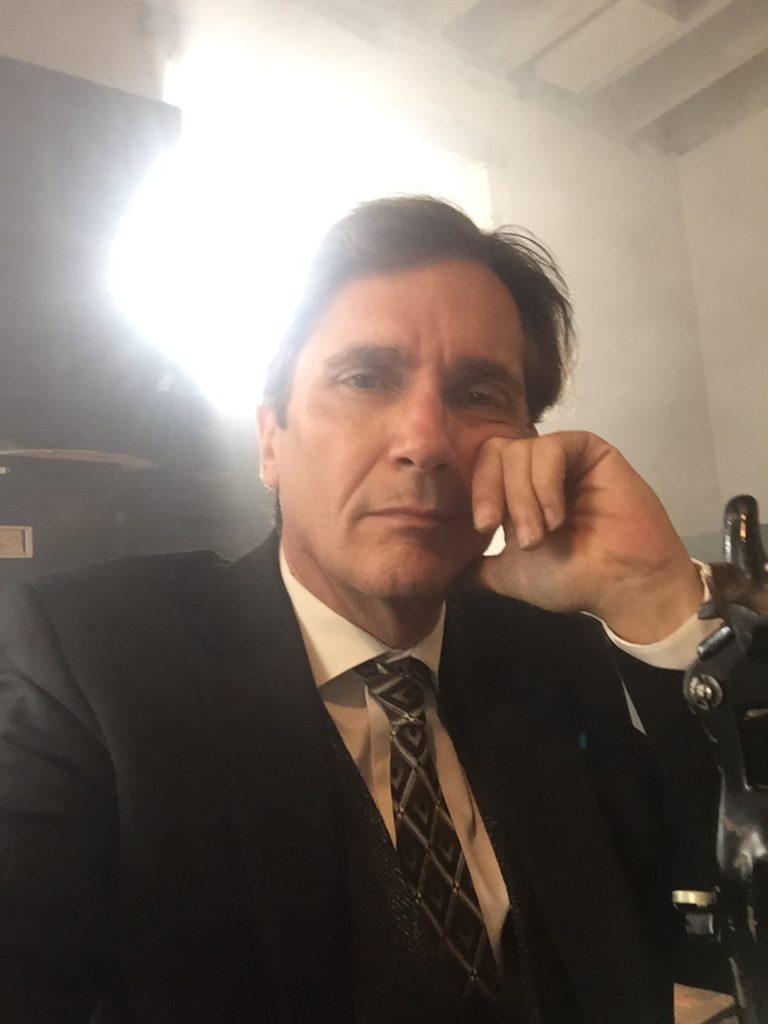 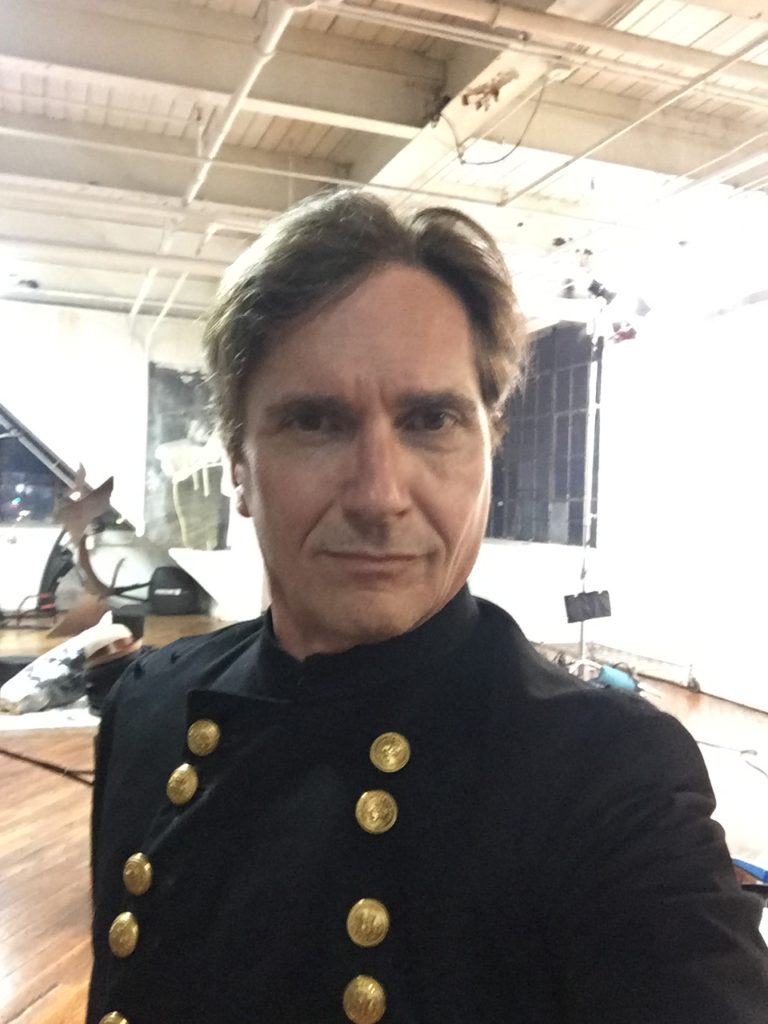 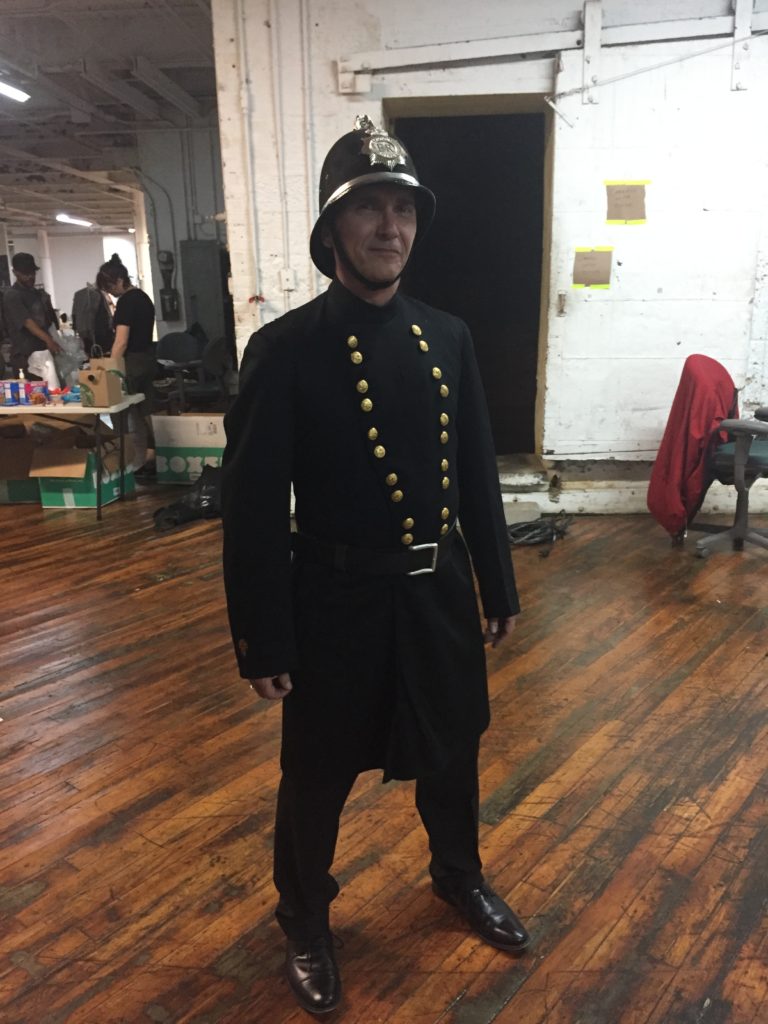 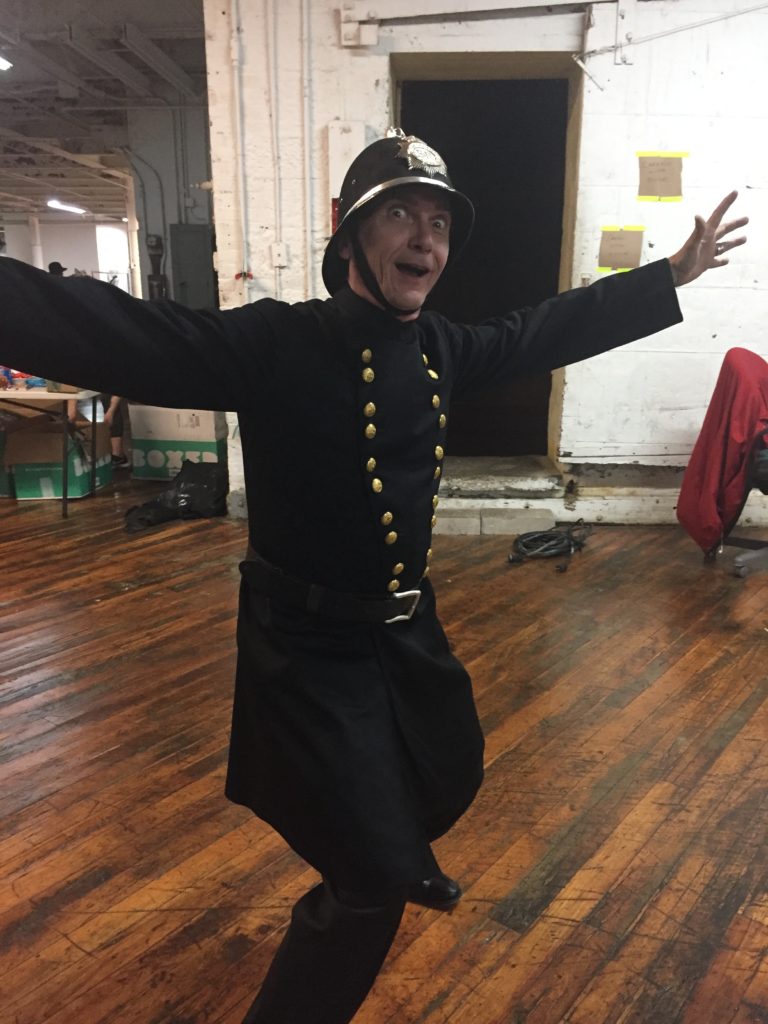